The Crossroads after Cascadia 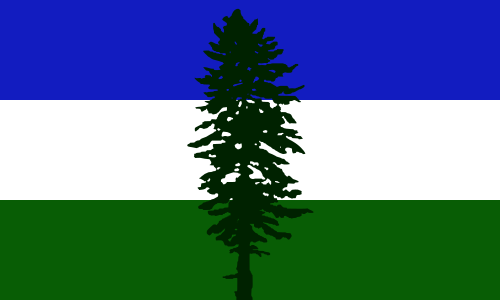 “Cascadia is the proposed name for a bioregional political entity and/or an independent nation located within the Cascadian bioregion of the Pacific Northwest of North America.”
Read the full entry at Wikipedia 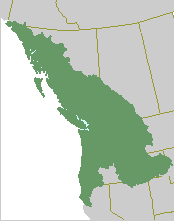 The typical extent of this country would be from British Columbia south to the northern counties of California which has been pretty much the extent of our North American voyage now in its tenth month. It has been pretty much one country of lush forests, volcanoes, frozen landscapes, waterfalls, etc etc – bordered by much dryer lands to the east and south.

And soon that’s all gonna change because after Cascadia there is a junction on a dusty old section of highway where you can pull over, grab an Indian taco and join in with the crew of Earthcircuit huddled around the maps wondering which direction to take.

The Blue Team have their eyes on Europe – a destination that promises an interesting mix of “back home”, “something completely different” and “the journey continues”…

Team Jigsaw have had their Latin American route penciled in for some time now – its imminent beginning and rising excitement has seen the team swap the pencil for indelible markers and spray paint.

Cascadia has been a unique place to spend time in and re-charge and re-focus our energies. Just a few more nights at the crossroads, then, and the new chapters begin…