Rideshare Round The World

OK, so you’re driving round the world – just the two of you, your offspring, maybe a dog –

usually in a vehicle that might look like it’s from a different planet compared to some of the jalopies sharing the road.

And if your rig is big enough

to look like it could have a spare seat or two, bigger than the micro-bus, crammed full of people, that just over-took you – you’re gonna see plenty of people waiting by the roadside, look up with expectation, establish eye contact, wondering for the split-second if you’ll stop for them…  Do you ever pick them up?Most people seem to have an opinion about hitchhiking in the western world – it’s dangerous, fun, easy, difficult, cheap or just not worth it compared to the low price of bus and air tickets we enjoy. Many summers ago hitchhiking was my preferred mode of inter-city travel and I never really had a problem. People would stop for all kinds of reasons; for the company, for help in map-reading or for help with actually driving the car – but so often the first thing they would say, as you threw your bag in the back and climbed in the front, was something like, “we used to hitchhike years ago and now it’s my turn to offer the ride”. This karmic feeling of keeping the spirit alive, of helping strangers when once they helped me, is what I have most in mind when I see them ahead, by the side of the road, thumb out, hoping to get where they are going. 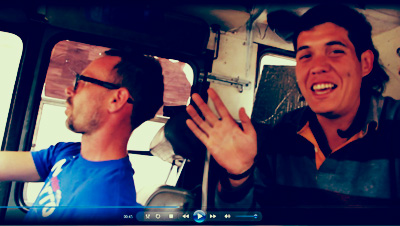 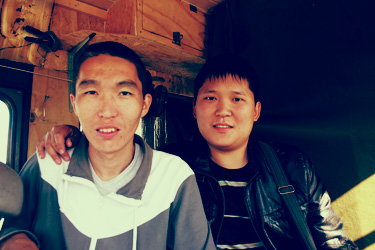 In Europe, for whatever reasons,

you just don’t see many of them there any more however. In North America, with its long, long roads and lack of public transit, they are still there, of course – although thousands more organize their rides through websites like craigslist, couchsurfing or facebook. The ride-share has become a noble thing, a way of sharing resources and reaffirming your love for the human race. 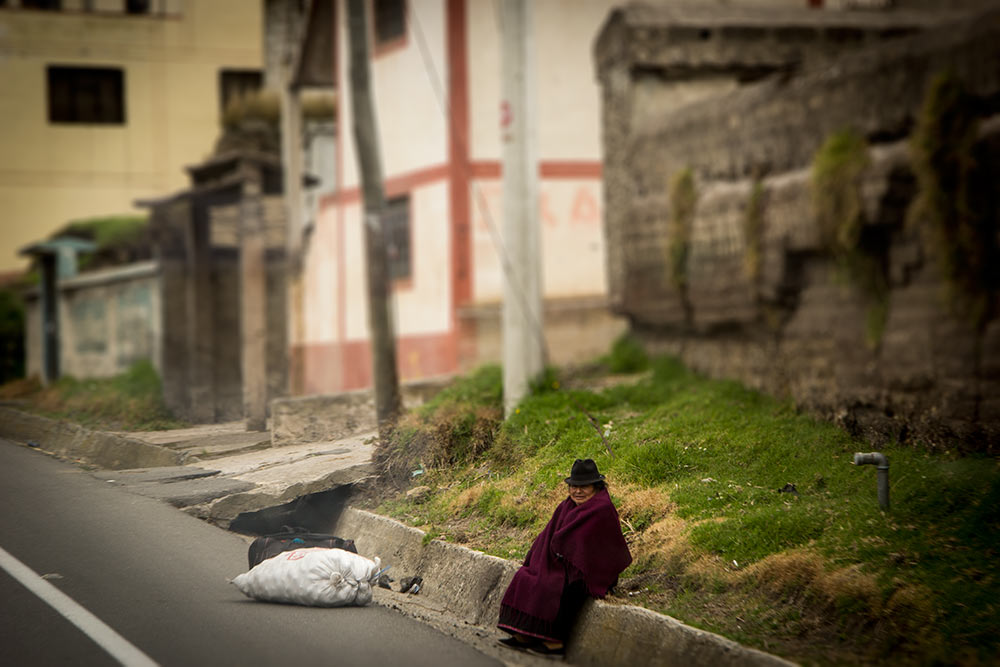 Outside of these privileged places, however, there is a subtle difference in the contract between driver and passenger – in some countries, every vehicle on the road is a potential ride home on condition that you contribute financially. Sometimes you see a crowd of people at the edge of a town waiting for a pick-up, van or bus to take them on and you know that there’ll be one along soon. Sometimes you’ll be on a much quieter road and the traveller is all alone or weighed down with a sack of corn from their fields – sometimes they are old, left to find their own way to a far-away hospital or social centre, and it’s these people we stop the most for. Not so much thinking of the past when I used to hitchhike myself – maybe more thinking of the future when I’ll once again be dependent on others…

My first experience of this was pretty much a dive into the deep end. We were two friends driving a Ford Transit van (something like a Mercedes Sprinter) from Turkey to India. The journey over had been fast across the deserts but, once in our destination country, we relaxed and slowed down. A couple of weeks in and we were heading south from the Himalayas; we stopped at a roadside dhaba, wandering if we could afford to eat (yes, we were broke), parking next to a bus with its hood up and steam coming out of places it shouldn’t. The occupants were a family of nearly twenty on their way back from a wedding and they were stranded but had the fortune to have one member thinking hard on how to solve their problem – he came up to us and offered us the diesel money to drive them all the couple of hundred kilometres home. That’s how it started – we woke up the next day, thinking, hey we just travelled half a state for free, let’s do it again! And for the next few weeks, we stopped on the edge of every town and village, banging the doors and shouting out the name of the next place on our route. As I said we were very poor but we made the effort to charge less than the buses – one rupee a mile, as I recall – making enough to buy a few meals on top of the diesel.  That really was the way to travel; a manic dream-time of dusty village after dusty village; all kinds of passengers and their kids, their chickens, their smelly fish and their gratitude for getting to ride in a fast, modern vehicle with brakes that worked and drivers that knew how to use them.

A couple of decades on and here we are on the Pan-American Highway on a mission to get to Lima, Peru so that we can start work looking after a Bed-and-Breakfast that needs our help. Times have changed though and we’re not exactly desperate to cram in as many people as we can. There seems to be plenty of local vehicles doing just that and we can afford to stop when we want. Of course, we’re not charging them either – we’re doing this for our benefit as much as it is a random act of kindness; to break the standard contract between local and tourist and learn something of the culture as we speed through… 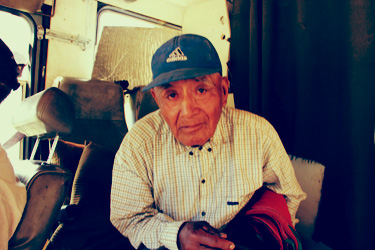 Here are a few more of the people who joined us, sometimes just for an hour or two, on our earthcircuit: 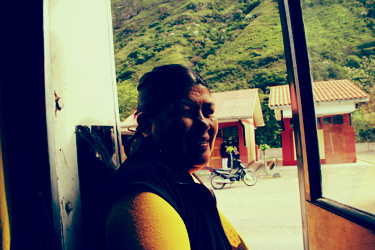 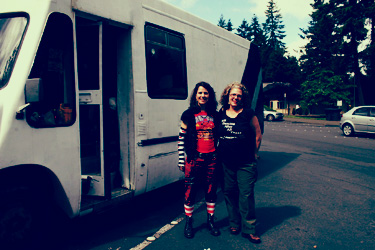 P.S. We are always up for taking people with us wherever we go and we are, in fact, the only moving couch on couchsurfing! At the moment, we’re thinking about our journey back to Europe from Peru which will begin in a few months – get in contact!