Yesterday, at the BSB Club, Vladik’s most infamous venue, we showed our video. The response was much better than at the Rock’s Cocktail Bar (where we showed it a week before) chiefly because

(a) we actually did a sound check and the music was loud and clear,

(b) the people there were more appreciative of the styles of music,

(d) the people were more drunk.

But at both events it was the same sequence in the video that brought a big cheer from the crowd – we filmed the last 30km of our trans-Russian odyssey in one uninterrupted roll – the highway down Vladivostok’s peninsula to it’s downtown centre – and increased its speed 800% and played out to “Anarchy in the UK”. Of course they all love the Sex Pistols – it turns out they love to drive fast too. 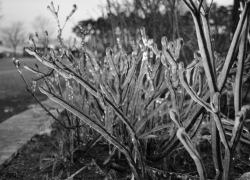 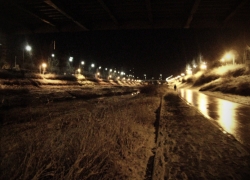 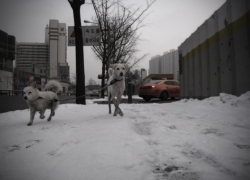 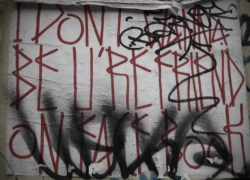 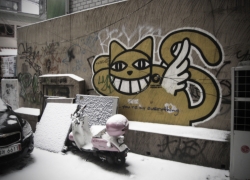 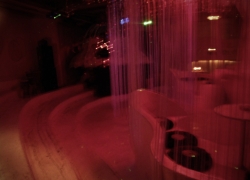 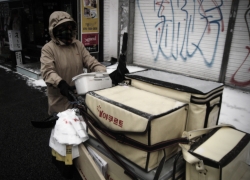 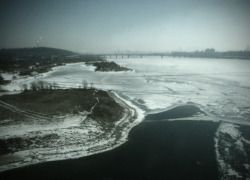 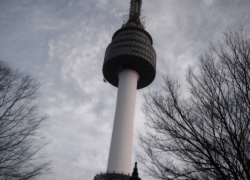 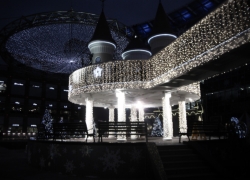 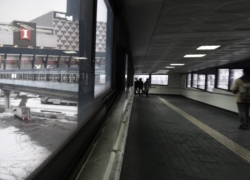 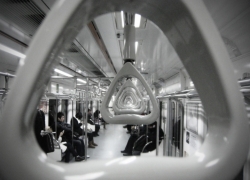 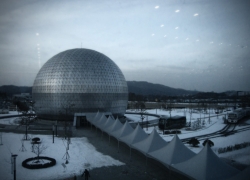 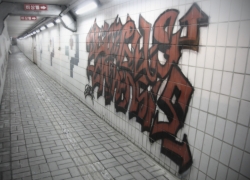 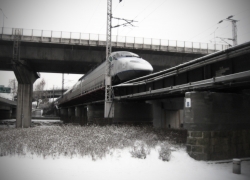 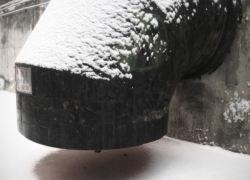 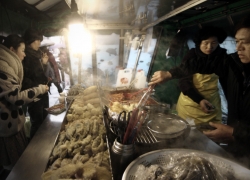 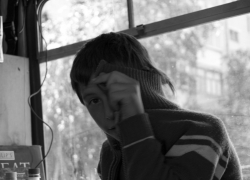 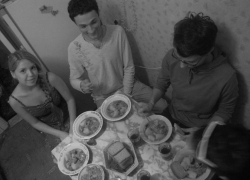 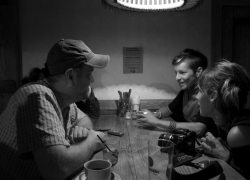 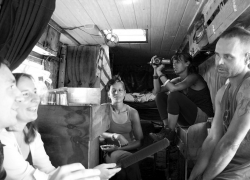 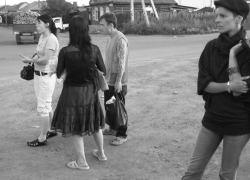 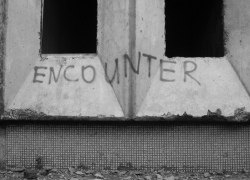 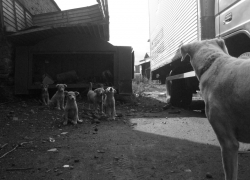 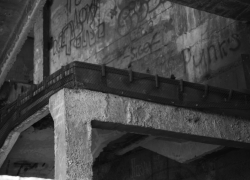 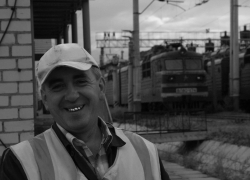